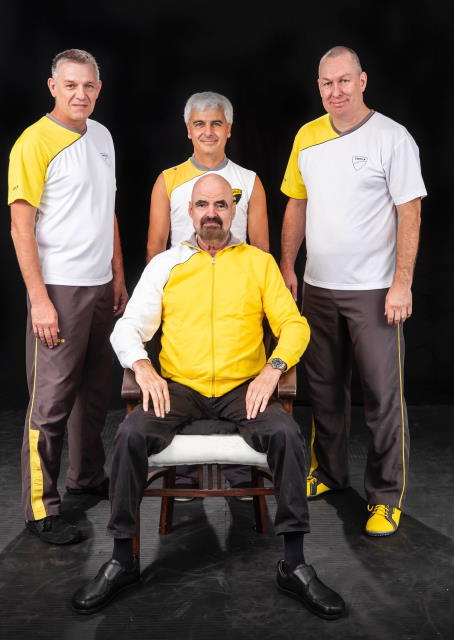 The European WingTsun Organisation was founded by Keith R. Kernspecht as an umbrella organisation for the dissemination and practice of WingTsun – a previously completely unknown Chinese martial arts system - in Europe.
In 1975 Keith Kernspecht made the acquaintance of GM Leung Ting (former student of G.G.M. Yip Man), the world's most highly graded WT master, and in 1976 invited him to give his first public WT demonstration in Germany and several other European countries (Denmark, England, Italy, Spain etc.). Following a period of intensive training in Europe and China, having been a teacher of several Asian martial arts styles and also having learned the Wing Chun of Dr. Leung Jan from Chinese masters for over five years, Kernspecht was awarded the 10th WT master grade by Leung Ting in 2000. This made Kernspecht the world's most highly graded WT master next to Leung Ting.

The EWTO set itself very high quality standards from the very start, as WT training throughout Europe was to be at the same, high level. The development and implementation of a uniform grading and examination system enabled this goal to be achieved: each year several hundred EWTO seminars are held to ensure quality and adapt the technical aspects to changing requirements.

Students absolve a training programme from the first to the twelfth student grade, which takes between two and four years depending on training intensity. There are now several tens of thousands of WingTsun students throughout Europe. The proportion of female students varies between 20 and 50 % from school to school.

Having relocated the headquarters of the EWTO from Kiel to Heidelberg in 1980, Grandmaster Kernspecht founded the EWTO Instructor Academy there. 90% of European instructors received their training at the Academy.

From 1982 to 2009 the Academy had its home in the attractive surroundings of Langenzell Castle near Heidelberg.

After almost three decades in Langenzell Castle, the EWTO Instructor Academy returned to Heidelberg, and EWTO headquarters have been back in Heidelberg since February 2010. An entire floor of the listed "Landfried" building complex was converted to meet all the requirements of a modern training and administration headquarters, with a particular focus on light, transparency and aesthetic functionality.

To support its training activities the EWTO publishing section produces seminal specialist books and film material. For example, the German version of GM Leung Ting's "Wing Tsun Kuen" is now in its 19th edition and has been translated into six other languages. Kernspecht's book "On Single Combat" has long been seen as required martial arts reading by professionals, and the German version is now (2012) in its 17th edition.
In his "BlitzDefence" series the martial arts professor was the first to examine and explain the phenomenon of "ritual combat" between men.

but also to their colleagues on other continents. Everything comes together in the EWTO offices in Heidelberg, e.g. advisory support and backup for all the WT school owners, instructors and students.

The modern, market-oriented approach of the EWTO is also reflected in its institutionalised internal communication. Regular instructor and school-owner circulars provide information on training events and current topics. The annual EWTO magazine "WingTsun World" provides all students with an overview of the association's activities. 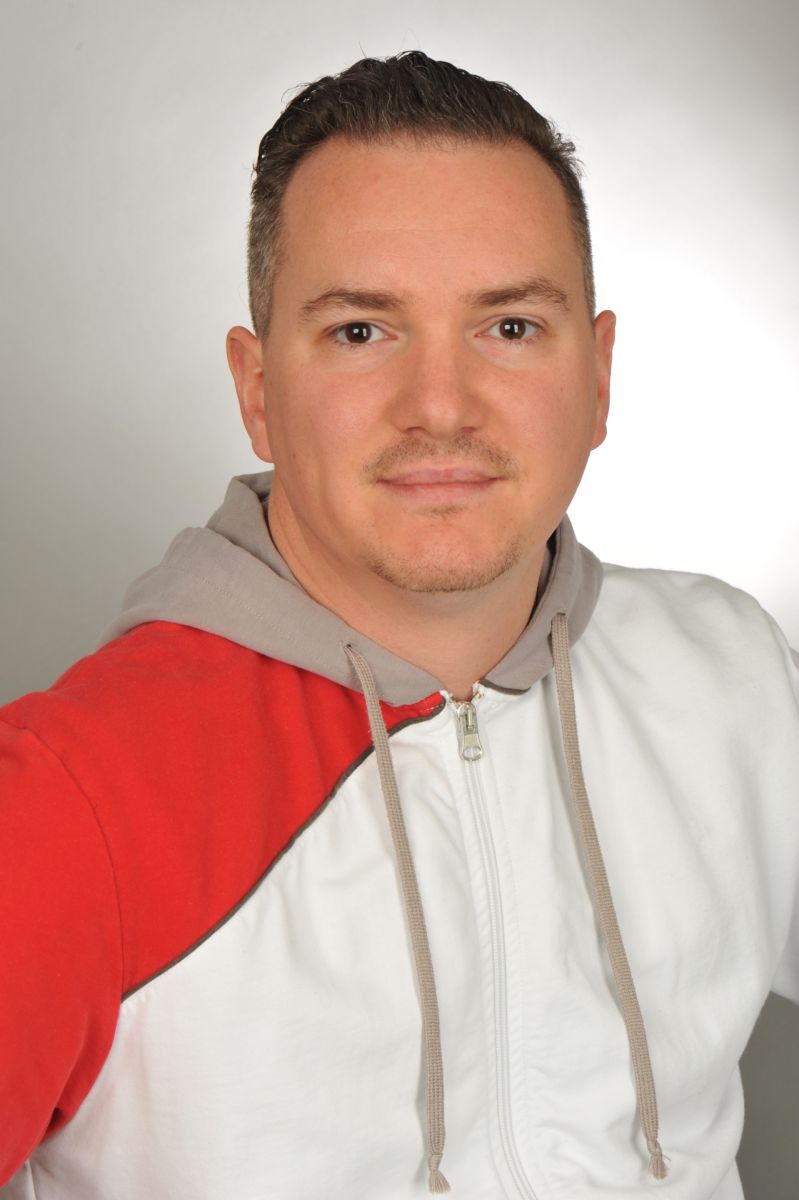 We belong to Grandmaster Keith R. Kernspecht's European WingTsun Organisation - EWTO. Grandmaster Kernspecht has created not only the biggest martial art organisation in the wordl, but also the most effective art to teach the WT selfdefence methods.

EWTO National chief instructor for Greece is Sifu Nikos Grammenidis. Sifu Nikos is practising WingTsun for almost 20 years under his Si-Fu, Grandmaster Giuseppe Schembri (9th WT master grade and 5th Escrima master grade), who he still meets on a regular basis. After managing different schools in Liechtenstein and also Switzerland, Sifu Nikos decided to move to Greece in 2019 and his goal now is to make EWTO WingTsun better known all over Greece. To achieve this goal he opened his EWTO Headquarter in Thermi (Thessaloniki), where he started instructing in June 2020.

He also visits the other existing schools several times a year, where students can absolve their training programmes to achieve the next student grades.

There are more future projects planed in Greece. Don´t forget to stay tuned.

How can I become a member of one of your EWTO WingTsun schools in Greece?

Just send a request under "register for a trial lesson". The instructor will then contact you to make an appropriate appointment for your free trial lesson, or visit the closest EWTO school directly. After sucessfully joining the free trial lesson you can decide to become part of EWTO Greece by completing the registration document and your training can begin.

Every person is different, therefore this cannot be answered in general. However we suggest to join approx. 2-3 training sessions a week. Within a year you should have gained enough self-confidence to be able to controll an escalating situation and to remain calm and safe.

What do you propose to avoid being threaten?

One of our principles says: "is there an opportunity to move forward, go ahead". Here in this case this would mean to check if there is a possibility to leave this possible fight by simply going away and leaving the aggressor behind. Sometimes the simplest way is the most efficient.

In order to get more answers for questions like this, we invite you to join one of our free trial lessons, because: train hard, fight easy!

We would be happy to meet you in person.